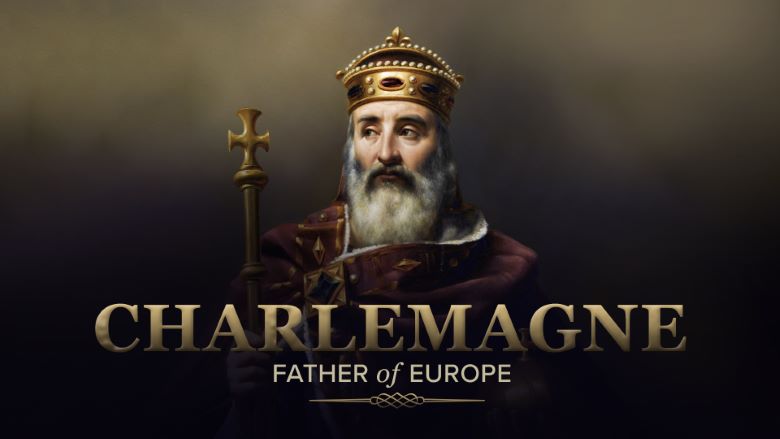 When Pope Leo III crowned the Frankish king, Charles the Great—later to be known as Charlemagne—as emperor in 800, there had been no emperor in Western Europe since 476. Between 476 and 800, there had been kings and kingdoms in Western Europe, and plenty of them. But Charlemagne brought Roman-style imperial rule back to Europe and his ascension to the throne would shape the future of the continent—and by extension the world.

Some say Charlemagne was a great king, while others believe the many atrocities committed under his reign make him the first in a line of political disasters throughout Europe. This debate has been going on for over a millennium. He has been remembered for his intellectual and martial strength, as well as his diplomacy and desire for justice, but there is contention about how much truth lies in tales of his superior abilities. What is it about Charlemagne that inspires such fascination? What did he do to generate so much controversy? Why have opinions about Charlemagne diverged so much?

The study of Charlemagne, and the broader field called Carolingian history, has changed markedly in the last 25 years or so. The Carolingian dynasty to which Charlemagne belonged ruled much of continental Europe in the 8th, 9th, and 10th centuries; they shaped the continent—geographically and politically—and put modern history into motion. In Charlemagne: Father of Europe, you will look back on Charlemagne’s rule and the way his dynasty and its influence would affect the world in the centuries that would follow. Join Professor Philip Daileader of William & Mary for this 12-lecture historical journey into the life, times, and complicated legacy of the ruler known as the pater Europae.

The Man and the Myth

Much of what fuels Charlemagne’s larger-than-life reputation has come from works like the “Paderborn Epic,” a poem that heaps accolades on the emperor and is the first to grant him the title “Father of Europe.” Other tales and stories emerged over time, with many of the flattering perspectives preserved and the negative suppressed. In many cases, those with differing views of Charlemagne stood on equally solid historical ground, with the “good” and the “bad” proportionately mixed when taken as a whole.

Thus, the stories of Charlemagne require a great deal of separating fact from fiction. As the first emperor in Western Europe since the days of the Romans, myth and reality are deeply tangled in the records of his rule and beyond. Whether you are looking at the writings of those who intended to ingratiate themselves to a powerful ruler or are simply hearing tales that have been distorted over time, extracting the truth is a challenge.

To get to the real Charlemagne and the reasons why he occupies such a prominent place in medieval history, Professor Daileader starts by taking you back to the beginning—the formative years before Charlemagne ascended to the role of emperor at the age of 52. As you trace the political and dynastic history of Europe after the decline of Roman influence, you will see how events converged to unite the disparate kingdoms of Western Europe. Along the way, you will also discover how new information gathered over the last few decades has altered many of the long-held beliefs and narratives surrounding Charlemagne and the Carolingian dynasty, and by extension has changed historians’ views of the early Middle Ages in general.

A Thematic Look at History

Once you have a broad idea of the political, historical, and personal dimensions of Charlemagne’s rule, you will then take a more thematic approach, focusing on different aspects of his life and the world around him, through subjects such as:

As you sift through the accounts surrounding Charlemagne and his influence, you will have the opportunity to experience a multifaceted story that goes beyond the more simplified narratives that have shaped common views of the early Middle Ages. With invaluable historical context and nuance that is often missing from broader surveys of medieval history you will get a clearer view of a complex figure and the world he lived in.

Once you know more about Charlemagne himself, and more about the role that his memory played in subsequent European history, you will consider more closely the question of whether, and to what extent, Charlemagne merits the appellation “Father of Europe.” Ultimately, Charlemagne’s enduring resonance owes much to two facts.

First, he ruled over a region that encompassed more of Europe than any empire had since the fall of the western half of the Roman Empire. Indeed, not until the 19th-century establishment of the Napoleonic Empire would Europe experience the likes of the Carolingian Empire again.

Second, at a very early date, people seized upon Charlemagne and projected upon him everything that they wanted in a ruler.

These circumstances have created distortions, exaggerations, and exclusions that have twisted the story of Charlemagne and his reign into a complex amalgam of fact and fiction. Uncovering the “real” Charlemagne requires us to neither worship a heroic figure nor vilify an evil one, but rather to temper hero-worship with historical reality and enrich our understanding of the early Middle Ages. By better understanding the man, his times, and his legitimate contributions to history—as well as by uncovering what may have been distorted by time, opinion, and lack of evidence—a more nuanced and fascinating story emerges. 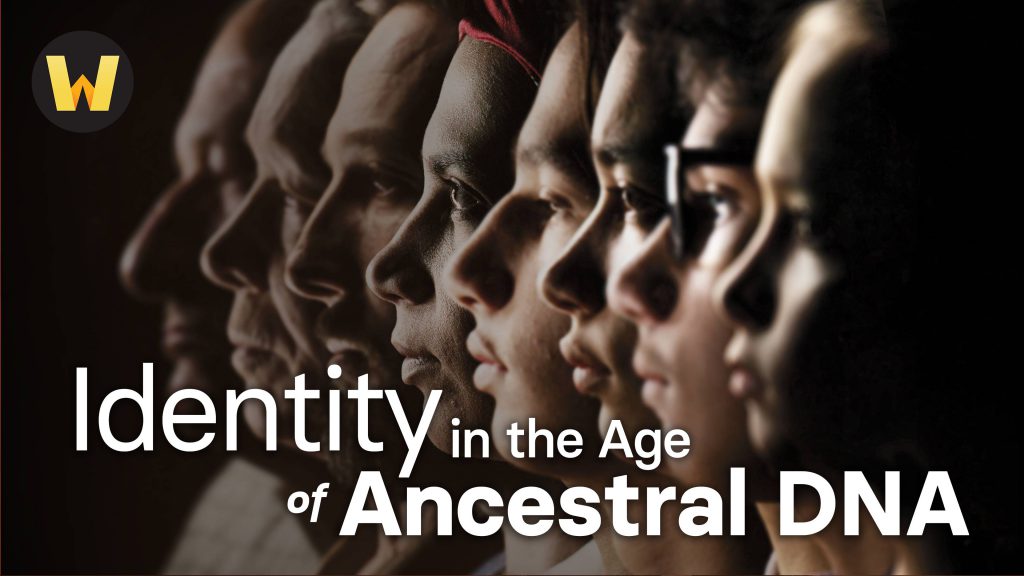 Identity in the Age of Ancestral DNA | Free Courses – Gyaan24.com