Chances are, you live in a democracy. You elect representatives that swear allegiance to and abide by a written or living constitution. Your nation is one of laws, courts, and central banks. Perhaps you’re even involved in politics. But what do you really know about politics—in your own country, certainly, but also around the world? What characteristics do democracies share? How do they differ? And what can alternatives to democracy—namely, authoritarianism and dictatorship—teach us about democracy itself?

Democracy and Its Alternatives tackles these questions in 24 lectures designed and led by Ethan Hollander, professor of political science at Wabash College. This course is American politics, comparative politics, international relations, and political theory rolled into one, touching on everything from Jean-Jacques Rousseau’s social contract theory to Europe’s sovereign debt crisis in 2007. It is an effort to understand democracy from all available angles—in theory and in practice, from ancient Greece to revolutionary America—the good and the bad, its present and its future.

Your expert Ethan Hollander is a political scientist who has traveled the world to study governments both similar to and different from our own. Armed with case studies from Latin America, Africa, North America, Asia, and Europe, Ethan will show you what politics looks like around the world. Together, you will ask and answer: How does democracy work? Why do democratic countries tend to be wealthier? What obligations does the international community have to intervene in cases of ethnic conflict or genocide? How do dictators come to power? Are courts and constitutions truly democratic after all? And does democracy have a future in the face of populism, radicalism, polarization, and insurrection? In just 24 lectures, become a student not only of democracy, but also of government and politics more broadly.

Politics as Decisions: The Basics

Democracy and Its Alternatives deals with the fundamentals of politics before delving into democracy’s more complicated components. What is democracy? What are public goods and how are they distributed? What is politics, and is political science really a science? How do groups with competing interests make collective decisions? What obligation do democracies have to their citizens and vice versa? How did we go from diffuse fiefdoms in medieval times to powerful sovereign states? And what legitimizes government in the first place?

When it comes to the meat and potatoes of democracy, this course will help you understand large-scale systems through smaller thought experiments like ordering a pizza or deciding what television show to watch. Understanding how a group of people with competing interests comes to a decision is the first step in understanding how all forms of government, from democracies to dictatorships, function.

After nailing down the basics, turn your attention to how democracy works in practice. Democracy and Its Alternatives is packed with real-world case studies from Latin America to Asia, exploring how democracies differ around the world—president versus prime minister, direct versus indirect election, two political parties or many. You will learn about the American Constitution, the European Union, NAFTA, and the free trade debate from a historical perspective. You will see how peacekeeping has succeeded and failed in the 20th and 21st centuries. And you will walk away with a more comprehensive understanding of what democracies look like, past and present.

Of course, no government—not even a democratic government—is perfect. In fact, democracies have their own set of weaknesses, and can be quite fragile when faced with pressure from above and below. Confronting this reality head on, Democracy and Its Alternatives examines how democracies contend with problems such as:

You will delve into democracy’s strengths as well, comparing them not only to its weakness, but also to the pros and cons of entirely different forms of government, like dictatorship and authoritarianism. You will see just how easy it is for a government to go from democracy to dictatorship to failed state. And you will determine for yourself whether democracy will hold up—or fold under the pressure.

Democracy and Its Alternatives is politics, history, international relations, and current affairs all at once. In just 24 lectures, you will be able to judge democracy on its own terms, and to speak with authority and conviction about where it has been and where it is going. You will be able to critically evaluate its merits as well as its shortcomings. And you will be armed with real-world examples from across time and around the world to formulate your own informed opinion about what kinds of government are best and why.

Democracy and Its Alternatives.zip (7.4 GB) | Mirror

Democracy and Its Alternatives.torrent (156 KB) | Mirror 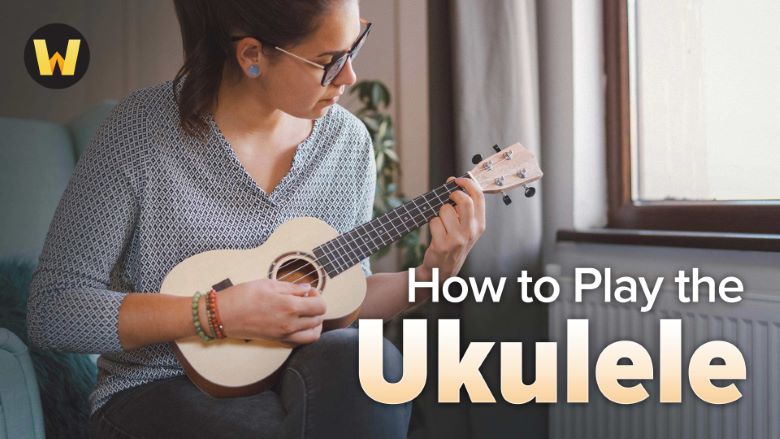 How to Play the Ukulele | Free Courses – Gyaan24.com England: From the Fall of Rome to the Norman Conquest | Free Courses – Gyaan24.com