King Arthur. Alfred the Great. Sutton Hoo. Beowulf. We recognize these and other names from England before 1066, but the history of this wild and diverse land is shrouded in myth and legend. From the fall of Rome in the 4th century to the invasion of the Normans in the 11th century, England offers an incredible story of social, cultural, religious, and political change. This captivating tale can help us answer one of the great questions of history: How did this small island, far from the centers of Western civilization, become the great and powerful nation we know from the history books?

England: From the Fall of Rome to the Norman Conquest takes you back to the rugged landscape of the premodern and early medieval British Isles. Over the course of 24 sweeping lectures, Professor Jennifer Paxton, of The Catholic University of America, surveys the forging of a great nation from the raw materials of warring kingdoms and migrating peoples. From Germanic tribes to Viking invasions to Irish missionaries, she brings to life an underexamined time and place.

As you will discover, the trends driving England in the first millennium are remarkably similar to our world today. Waves of migration and inter-mixing disrupted the status quo and built a cohesive new Anglo-Saxon identity. Political vacuums were filled by war and stabilized by a legal system underpinned by property and contracts. And economic prosperity created a golden age of arts and literature.

When the Romans arrived on the shores of southern England, they believed they had reached the edge of the Roman Empire, a place of little consequence. When they left in the 5th century, the island of Britain contained a number of small political groups and a wide variety of ethnicities. The Romans perhaps would have been shocked to see how the Anglo-Saxons who emerged from the ruins of Roman England would come to dominate Britain for the next six centuries—and they readied England to become a powerhouse on the world’s stage.

The Anglo-Saxons left a remarkable legacy in the arts, law, and language, but our understanding of who the Anglo-Saxons were and how they became a united people has changed dramatically in recent years. By using texts, artifacts, and DNA evidence, Professor Paxton reconstructs their astonishing story and the world they built. The year 1066 is one of the most consequential turning points in world history, but it was only possible because of the story that came before, a story told in England: From the Fall of Rome to the Norman Conquest.

Discover What Forged a United England

This epic story begins with the fall of Roman Britain and the rise of a new group of Germanic migrants from continental Europe. While generations of schoolchildren learned that the Germanic tribes were the Angles, the Saxons, and the Jutes, the true story of the waves of migration is much less straightforward than most historical accounts present.

Not only does Professor Paxton provide a mix of written and archaeological evidence for the island’s changing demographics, but she also spends considerable time studying the effect of these migrations on the local population. How did newcomers assimilate? How did the social dynamic within England evolve? As you consider these and other complex facets of this period, you will:

As you travel through time, you will watch as England is transformed from a hodgepodge of peoples and cultures into an Anglo-Saxon nation of warriors forged in battle and ready to take on the world. But England did not cover the island of Britain in its entirety. The story of how England came to be is also the story of how Wales and Scotland developed their own unique identities—a process you will see throughout this course.

Delve into the Myths of Great Leaders

Today, Anglo-Saxon England exists as something of a myth, the land of King Arthur and Beowulf, a people whose legendary influence survives in the epic work of J. R. R. Tolkien. Thanks to modern archaeology and cutting-edge DNA analysis, historians are able to pierce the veil of mystery and tell the real story of England before 1066 like never before.

Professor Paxton takes you into everyday life in medieval England. By examining archaeological sites such as the cemetery at Sutton Hoo, she shows you the instruments of battle, the manuscripts of the monasteries, and the evidence for and against the England described by early historians.

In addition to gaining a flavor of daily life, you will meet some of the larger-than-life figures from Anglo-Saxon England—both real and mythic. For instance, many know the legend of King Arthur and the court of Camelot, but was Arthur based on a historical figure? Dip into the writings of the monk Gildas for clues about the inspiration for Arthur.

One of the most fascinating figures you will meet is Alfred the Great, who did as much as anyone to unite England and defend the island against invasion from the Vikings. As is often the case with great leaders, the conflicts over succession led to a tumultuous century. The culmination of this political instability was the Norman Conquest of 1066. Your course ends with an analysis of the Battle of Hastings and its consequences.

Reflect on the Legacy of the Anglo-Saxons

No exploration of Anglo-Saxon England would be complete without a deep-dive into the era’s magnificent art and literature. Professor Paxton surveys the golden age of Anglo-Saxon art, which included everything from metal engraving to textiles, as well as ornately decorated manuscripts like the Lindisfarne Gospels. She also reviews the myths and literature of the era. The most famous text is the epic poem Beowulf. Not only will you learn about the work and its composition, you will gain insight into the culture of war and honor that inspired it.

What is the ultimate legacy of the Anglo-Saxons? Looking back, you will witness the centuries of expansion and warfare, the rise and fall of rulers and kingdoms, and the sacrifices and schemes of saints and sinners. This civilization ultimately shows us a world transformed, and by the end of this course you will understand the turning points that shaped a province on the periphery of the Roman Empire into a thriving medieval kingdom—and ultimately, the nation of England.

England: From the Fall of Rome to the Norman Conquest is an epic story of an epic period in history. Presented in sweeping detail, this survey of Anglo-Saxon England is a grand achievement.

England: From the Fall of Rome to the Norman Conquest.zip (10.1 GB) | Mirror

England: From the Fall of Rome to the Norman Conquest.torrent (210 KB) | Mirror 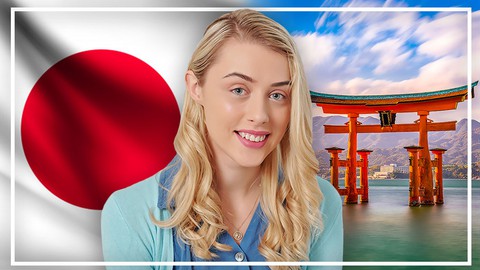 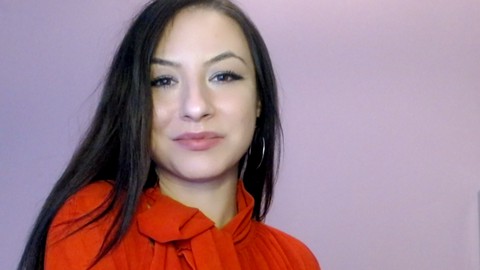