Four hundred years after his death, William Shakespeare’s plays continue to live on vibrantly and remain among the most staged, even in modern theater. But just what is it about his work that has made him a household name? While little is known about the man’s life, thankfully, we have a written guide—his words—to help us decode how his plays were meant to be interpreted and performed.

If you’ve ever been curious about everything that goes into a modern theatrical production of a Shakespeare play, here is your chance to peek behind the curtains in Experiencing Shakespeare: From Page to Stage. Professor Alissa Branch, award-winning actor, director, and creator of an advanced Shakespeare performance curriculum presents 12 riveting lessons that reveal how today’s actors go about exploring, rehearsing, and performing Shakespeare’s plays. She is accompanied by Brooke and Kam, two professional stage actors who will help you see the bard’s work from the perspective of the players.

The Pact between Performers and Audience

Experiencing a play in performance involves a willing suspension of disbelief. When you go to the theater as an audience member, you make an unspoken pact with the actors telling the story, agreeing to involve yourself in the imaginary circumstances of the play. Likewise, the actors agree to do their best at every performance to present the story in a way that makes it feel spontaneous and exciting, as if it were unfolding for the very first time right in front of the audience.

For this magic to happen, there is a tremendous amount of work that must happen beforehand, and the performers must make many decisions. In Elizabethan theaters, there was a back wall to the stage, but not much scenery was built or changed from scene to scene or performance to performance; the audience was expected to imagine what they could not see by listening to the words that described the action.

This means that acting Shakespeare requires the actor to paint the scenery with their words, to use their body and voice to express and create an entire onstage world for the audience. Fortunately, Shakespeare gives the actors many clues in his texts about how to do that.

Just Who Was This Legend?

To understand his plays, it is helpful to know about the man behind the words and the theater culture in which he lived. But if you’re a Shakespeare enthusiast, you might already know there is debate about who Shakespeare was. Some 19th- and 20th-century scholars claim that the name “William Shakespeare” was just a front for some other author who—for their own reasons of royal rank or possibly even gender—did not want their identity to be publicly known.

But here are some facts we can firmly establish about Shakespeare:

It is useful to know that he attended English grammar school because these schools prized classical literature and history, taught pupils Greek and Latin, and required a lot of oral recitation of knowledge from every student. This makes it clear that Shakespeare received an education rigorous enough by any modern standards to have learned the skills necessary to become a playwright.

And there’s also the genius of Shakespeare’s language. He utilized 17,677 words across his body of work, inventing new ones, and innovating how they were used. In fact, scientists assert that his work alters the way our brains respond to language!

Throughout these lessons, Professor Branch guides you on an exploration of specific tools that modern actors use in rehearsal to unlock Shakespeare’s verse and bring his plays to life onstage. The language he wrote for his characters can be intimidating, and today’s actors are responsible for figuring out how to honor its complexity.

One of the essential tools available to help us decode this is Shakespeare’s use of iambic pentameter or blank verse—which means one line is made up of 10 “beats” positioned in a roughly “unstressed/stressed” pattern. This heartbeat-like rhythm naturally falls into the tendencies of the English spoken language and helps to support the acting by giving clues with the emphasis of critical words and moments. Some of the other important tools include:

From the First Rehearsal to Opening Day

Once you have considered how actors and directors dive into the texts, Professor Branch gives you an intimate, behind-the-scenes peek at the rehearsal process and the designing and directing of the plays. From decisions made during practice to the myriad of jobs needed to support the actors—producers, props persons, costume designers, stage managers, and more— there are a staggering number of responsibilities.

Every production team must ask themselves three crucial questions when preparing to bring a play to the stage:

Now, with Experiencing Shakespeare: From Page to Stage, you can take a deeper look at these questions. You will look back into the playwright’s background, the theater culture of the Elizabethan era, and the acting toolbox Shakespeare embedded in his plays—all of which will come together to bring you a richer appreciation of the genius behind the words and how they are performed today. 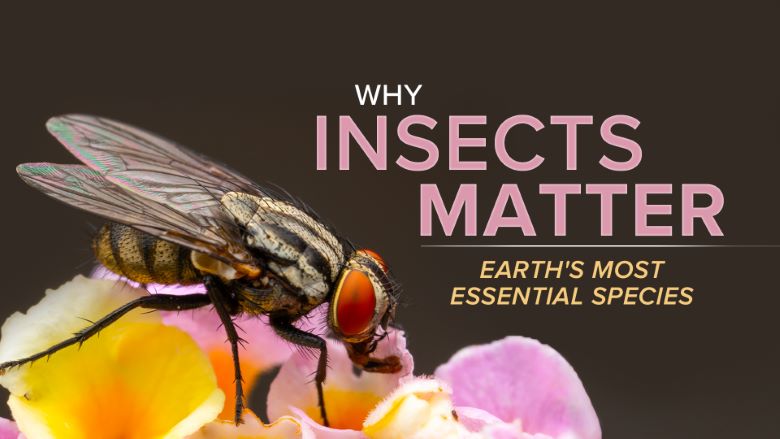