In this course, the learner will learn how to build an Intruder Detection System. Whenever there is any intrusion at home or office, it is detected using PIR motion detector sensor, an alarm is produced using a buzzer, an image of the intruder is captured, and an email containing the attachment of the image is sent to the user. A database containing the date, time, and image of the intruder is created and served over a web page using Raspberry Pi as a web server so that the user can access the web page to view the log of all the intrusions that have taken place over time.

The complete system is subdivided into individual sections and explained with the utmost detail so that it is easy to understand. It also explains the possible applications for such a system and how the learner can customize for his/her home or office. Complete Python source code and PHP code are also included so that the learner can easily replicate the system.

After completing this course, the learner will know how Raspberry Pi helps us in building home automation stuffs, developed on the core idea of “Internet of Things”. 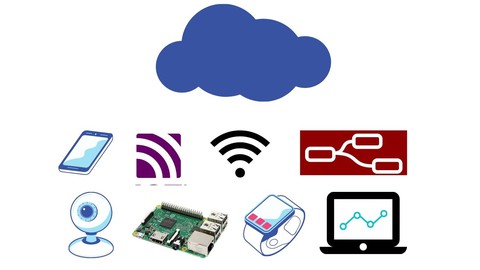