Android Nougat is the 7th major version of the Android operating system. Test-driven development enables good design. It only makes sense to adopt it for Android N app development. Sounds interesting? Let’s see how easy it is!

Nougat introduces notable changes to the operating system and its development platform, including the ability to display multiple apps on-screen at once in a split-screen view, support for inline replies to notifications, an OpenJDK-based Java environment, support for the Vulkan graphics rendering API, and “seamless” system updates on supported devices. Good object-oriented design and test-driven design are complementary and this Learning Path will explain how.

This Learning Path covers the fundamentals of app development in Android N including the Android Studio and Android SDK, networking concepts with the API, Firebase analytics and crash analysis, and publishing your application on the Play Store. We will then look in detail how test-driven development can be implemented for building apps in Android.

The goal of this Learning Path is to help you build an application for Android Nougat, using the latest features of Android. We will focus on individual app modules and teach you to implement different TDD methods to create reliable and smarter apps in less time.

This Learning Path is authored by some of the best in their fields.

Soham Mondal has worked with Android for about 4 years now and his own app Skyro Voice Recorder has around half a million downloads on the Play Store and has been featured there a couple of times. Apart from that, he has consulted with a bunch of start-ups on Android/UX and was an organizer with Blrdroid, one of the largest Android groups in the world.

Brandan Jones has been an Adjunct Assistant Professor for the University of Cincinnati since the 2000-2001 school year. He has taught many courses in programming, from introductory programming to full stack development.

Brandan proposed and created the first Android programming course at the University of Cincinnati, and has been teaching it ever since. He reapplied this course and taught it at Northwestern University’s School of Continuing Studies as well.

Brandan is the creator of the Android app PlantPlaces Mobile, which allows users to search for plants by color, and GPS plants. He wrote this app in 2012, using TDD principles. He has used selected JSON feeds from that app in the examples in this video course. Brandan’s mix of both academic and professional experience means that he brings real-world concepts to the classroom. Most of his high level classes include hands on experience with unit testing, scrum, and distributed version control systems. 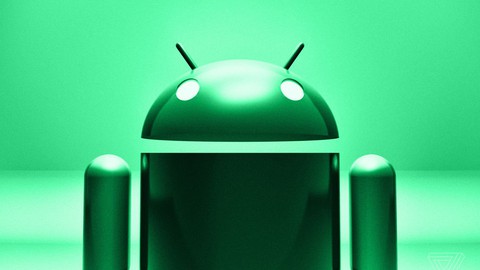 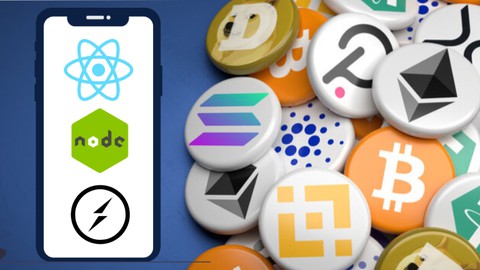