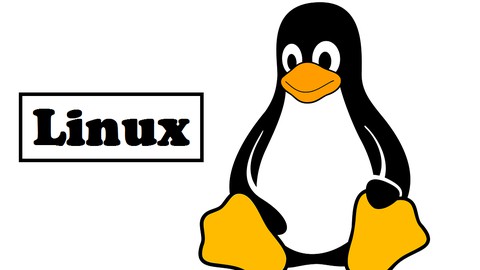 Unix is a computer Operating System which is capable of handling activities from multiple users at the same time. The development of Unix started around 1969 at AT&T Bell Labs by Ken Thompson and Dennis Ritchie. This tutorial gives a very good understanding on Unix.

The Unix operating system is a set of programs that act as a link between the computer and the user.

The computer programs that allocate the system resources and coordinate all the details of the computer’s internals is called the operating system or the kernel.

Users communicate with the kernel through a program known as the shell. The shell is a command-line interpreter; it translates commands entered by the user and converts them into a language that is understood by the kernel. 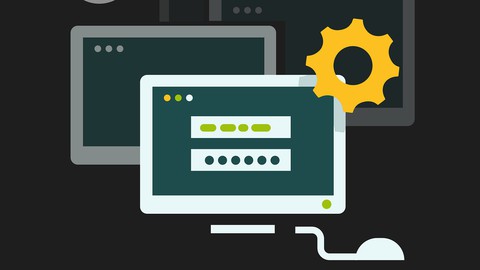 Learn Linux in 5 Days and Level Up Your Career | Free Courses – Gyaan24.com