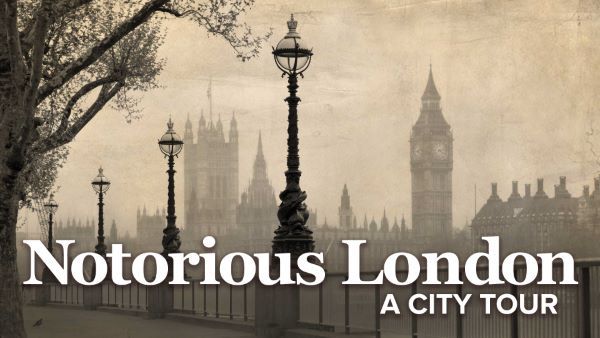 London began as a Roman outpost more than 2,000 years ago. Since then, it has become one of the most vibrant and notable cities in the world. This capital city has witnessed centuries of history and has been a crossroads of culture and transformation. It has also seen its fair share of sensational events and bizarre occurrences. With such a storied history, it should be unsurprising that many fascinating and notorious stories, places, and personalities are part of its legacy. It’s not hard to see why this city has gripped the imagination of people-residents and visitors alike-for generations.

In the 12 lessons of Notorious London: A City Tour, you will experience a rich sampling of some of the city’s most shocking stories and infamous personalities. Taught by Professor Paul Deslandes of the University of Vermont, Notorious London dips into various regions and eras of London’s past to give you a multifaceted look into this remarkable metropolis. From the destruction of St. Paul’s Cathedral and the dark history of the Tower of London to the decadence of the fin de siÃ¨cle and the chaos of World War II, and beyond, these stories bring London to life across the centuries and illuminate the darker corners of a complex and contradictory city.

Rather than present a simple chronology of events, Professor Deslandes acts as a tour guide, sharing the many stories of Notorious London as you traverse the city through iconic locales and lesser-known areas alike. However, instead of a simple tourist map of the city, you will experience a brilliant mosaic of places and personalities across time that will show you London as you have rarely seen it before.

My Name Is London Town

You will commence your London adventure with a look at the decadent demimonde of Oscar Wilde and London at the end of the 19th century. From there, you will move both through the city and throughout time as you watch it transform again and again under the influence of politics, religion, demographics, and influential individuals like Wilde. As you pass both backwards and forwards through the centuries, Professor Deslandes highlights some of the people, places, and ideas that have shaped London.

One such significant place is the iconic St. Paul’s Cathedral, which stands on a high and prominent point in the city. The current structure was built in the 17th century and the cathedral has witnessed some of London’s most profound and formative historical moments. And as you will see, it has also been directly impacted by some of London’s most terrifying history as well. The cathedral has looked down on the ever-changing city from its elevated perch for generations and has experienced its own series of transformations in turn.

Other notable places you will visit include:

Carnaby Street, heart of the youth culture and the social shifts of the “Swinging ’60s”;
The Old Bailey, the jail that traces its history back to 1585 and where Oscar Wilde was tried and convicted of “gross indecency” in 1895;
The Café de Paris, a vibrant center of London nightlife that was destroyed on one fateful night in 1941; and
The River Thames, at a time in the 19th century when rampant pollution inspired immense infrastructure changes and environmental awareness.
These and other locations throughout London are more than just tourist sites or backdrops to sensational stories-each of them has its own significant role to play in the rich and varied history of the city and often have starring roles in some of the most fascinating tales of London’s former days.

The London we see today contains many shadows of its past, but much of the city as it currently stands has been rebuilt from the ashes of previous disasters. War, plague, fire, and unrest have been a part of the fabric of the city from its earliest days, something highlighted by the many songs, stories, and films that have portrayed London in less-than-savory terms. The city was a major target for German bombs in World War II, but even before the unparalleled devastation of 20th-century warfare, the city had experienced death and destruction-on different scales and from a variety of sources-for centuries. As you tour the city and investigate its notorious history, you will also encounter:

Wide-scale religious persecution, first under the pro-Catholic Mary I, then under the Protestant rulers Elizabeth I and James I;
Infamous imprisonments and deaths in the Tower of London, including the beheading of Anne Boleyn, the second wife of Henry VIII;
The many executions carried out for riotous crowds at Tyburn Tree, including that of the famous criminal and escape artist Jack Sheppard;
The horrifying murders of the serial killer known as Jack the Ripper; and more.
These and other notorious events are part of London’s legacy. They have often captured the darker parts of the human imagination and continue to fascinate-and sometimes horrify-us today.

A Bad Place for a Good Time

And yet, not all of the more scandalous bits of London lore are the result of war or strife. The city has also been a place sought by pleasure seekers, artists, and various bon vivants for generations, from the idle rich looking for a good time to performers and writers seeking to make a name for themselves in one of the world’s great centers of culture. Professor Deslandes takes you to the Café de Paris, where you will experience the thrill of London nightlife before the destruction of the London Blitz. You will also look back on the liberation and controversy of the “Swinging ’60s,” the notorious splendor and decadence of the late Victorian period, and the infamously debauched parties thrown by Georgian pleasure-seekers in the Vauxhall Gardens.

As you visit these many places, you will also experience some of the more pervasive and unusual problems of living in a city that is home to millions of people, such as the “Great Stink” of 1858, when the Thames became an unbearable source of disgust city-wide. And closer to the present, Professor Deslandes digs into the rise of invasive CCTV throughout London and how it fed into an already established pattern of subterfuge and surveillance that can be traced back to the days of Queen Elizabeth I.

As Professor Deslandes says about Oscar Wilde: “His movements through the city remind us of the different functions that urban spaces have served. They also remind us that London was a city of contrasts and polarizations.” These words, however, are not limited to merely a description of Wilde’s late-Victorian London; they also capture why stories of this city are so fascinating to us. The particular stories selected for Notorious London are some of the most gripping and unusual, yet they are also only a tiny fraction of the city’s intense and dynamic history. This sampling of some of London’s most notable people and places will entertain and enlighten-and hopefully whet your appetite to learn even more about this vibrant and notorious city. 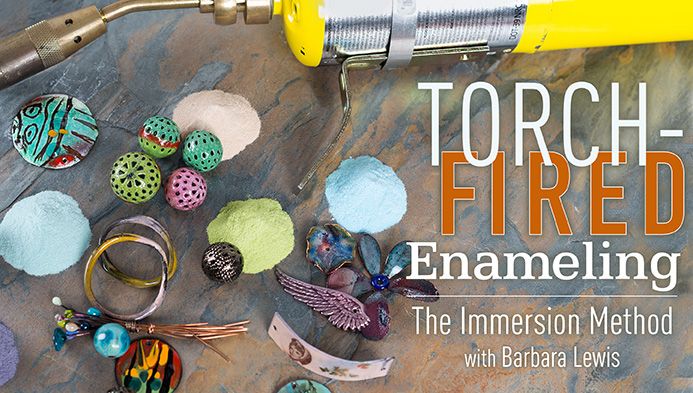