Why learn Python? For starters, the language is an excellent place to begin if you’re new to coding. One of the biggest hurdles for aspiring coders is the daunting task of learning a new language that looks nothing like what they’re used to reading and writing. However, Python features English syntax and was designed to be concise and easy to read — all of which makes it more accessible to first-time coders than many other languages.

Python is also easy to learn because it is an interpreted programming language. This means that you can run each line of code once you have finished writing it, allowing you to immediately check it and make adjustments if needed — a big help to those who are still learning and a time-saver for coders everywhere.

Python is highly versatile. You can use it for both small and complex tasks, and it is used across many different industries — from its more common applications in data science and software engineering to environments like mobile app development, artificial intelligence, and machine learning. This multifaceted use is due to the wide array of Python libraries available (over 125,000, to be specific). Libraries are collections of pre-written code in a particular language that anyone can access, meaning that once you’ve learned the basics of Python, you’ll likely be able to understand and use a huge amount of code developed by other programmers.

Another important aspect of Python’s versatility is its ability to run with other programming languages. A few common examples of Python implementation with other languages are Jython (Python integrated with Java) and CPython (Python integrated with C). Lastly, Python offers cross-platform functionality, meaning that it will function properly whether you’re working with Windows, Linux, or macOS.

Python developer roles are in high demand, as many major companies — including DropBox, Netflix, and Facebook — use it. Google has even made its own Python style guide. Python developer jobs are also comparatively lucrative. According to Indeed*, Python developers earn an average salary of $108,391, which makes it the fourth-most lucrative programming language behind Ruby ($120,174), C++ ($114,000), and JavaScript ($111,623). Python developers also have the opportunity to earn a high salary with less experience, according to StackOverflow. 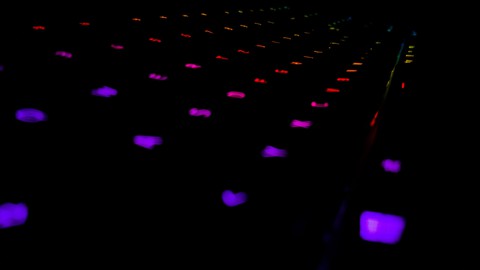