When a group of former colonial rebels met at the Constitutional Convention, they knew they wanted to fix their broken government without recreating the English tyranny that had haunted them for decades. But were they prepared to create a brand-new system of government, the likes of which the world had never seen?

The US Constitution is one of the most important documents in world history. Clocking in at a little longer than a term paper, this document has inspired millions of pages of commentary, discussion, debate, and vigorous argument.

The ideas on which the United States is founded are rich and diverse—and sometimes in tension with one another. Since our early history, Americans have sought to clarify those ideas and resolve those tensions through the Constitution, as well as through the intricate body of law, traditions, and norms that have come to comprise our constitutional heritage.

The history of the Constitution is, therefore, a history of ideas that define our country and our national identity—and it’s a fascinating and revealing story. The US Constitution through History gives you the opportunity to explore the story of this powerful document, as well as the way our interpretation of it has evolved over 230 years.

In these 24 riveting lectures, Professor Eric Berger of the University of Nebraska takes you on a journey through America’s constitutional history. Starting inside the minds of the Framers to unpack the ideas that led to the break from England, Professor Berger then traces the evolution of those ideas through the schisms of the 19th century, the transformations of the 20th century, and into our present era.

Along the way, you’ll explore such important historical moments as:

For more than two centuries, the Constitution has played a defining role in American politics and culture. To understand the United States today, we must understand how it has shaped and been shaped by this founding document that Americans have so long revered. The US Constitution through History is a comprehensive survey of the document that for over 200 years has defined the rules of American government.

Delve into Our Revolutionary Beginnings

Where did the US Constitution come from? How did the Framers come up with the idea of “we the people” and the notion that citizens have rights that need to be protected from government? And when the founders declared that all men were created equal, how did they reconcile those words with the institution of slavery? And how has the Constitution shaped American history through the generations?

Professor Berger opens this course with a quick introduction to England’s constitutional monarchy, which had been stressed by revolution during the 16th century. From the Magna Carta to John Locke, you’ll examine some of the philosophical underpinnings that already existed in English government when the American rebels decided it was time to form a new government.

After facing onerous taxes and unfair treatment from King George III and the British Parliament, the American colonists had enough. Professor Berger takes you into the discussions and debates of the Constitutional Convention, introducing you to such figures as:

You’ll learn how they drafted first an Articles of Confederation, which proved inadequate to deal with the many crises facing the young nation.

The relationship between the federal and state governments is a key theme in this course. You’ll examine this relationship in moments such as the efforts to ratify the Constitution (when the state of Rhode Island didn’t even bother to send a delegation), and the years leading up to the Civil War, as compromise after compromise tried to hold the fledgling nation together.

One of the rawest conflicts was the role of slavery in antebellum America. The founders may have professed ambivalence about that venal institution, but they, nonetheless, allowed it to continue even while signing onto a document with a Bill of Rights outlining the rights of every human being.

For example, the Founders accepted the 3/5 compromise, designating African American slaves as 3/5 of a human when laying out proportional representation—which benefited Southern slave-owning states by giving them political power disproportionate to the size of their voting population. Over several lectures, Professor Berger lays out the original sin of American slavery, from the Missouri Compromise to the Fugitive Slave Act, all of which culminated in the Civil War.

Once war broke out, a host of new constitutional questions arose. Did President Lincoln have the authority to suspend habeas corpus (and, thereby, permit military detentions)? Could he free the slaves himself? Could the rules of the Constitution bend in a time of war? And, following the war, the 13th, 14th, and 15th Amendments reshaped our constitutional system.

Reflect on the Role of the Constitution Today

As you work your way through the constitutional history, you’ll see the country engaged in a prolonged debate over constitutional meaning. In many ways, these conflicts are the same age-old conflicts the founders faced when they set out to determine the size and scope of the federal government.

The course also uncovers questions about the role of each branch of government: the legislature that makes the laws, the executive that administers them, and the Supreme Court that interprets them. Court cases ranging from the infamous Plessy v. Ferguson to the watershed Brown v. Board of Education raise doctrinal questions about how our government works, what traditions we keep or discard, and what the Constitution actually is.

Is the Constitution a living document that should be reinterpreted with the times, or are the original words and intent the be-all, end-all of American government? We’re still wrestling with this question today, and The US Constitution through History arms you with the history and the wisdom of our forebears as we work to build the America of tomorrow.

Welcome to the heart of the American experiment.

The US Constitution through History.zip (11.7 GB) | Mirror

The US Constitution through History.torrent (125 KB) | Mirror 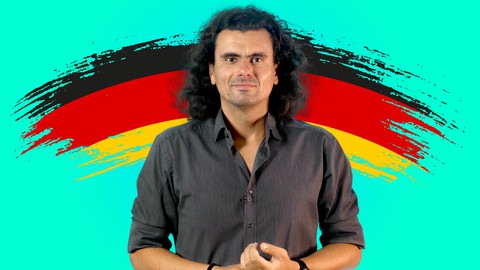 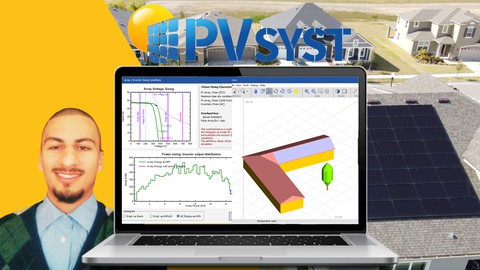